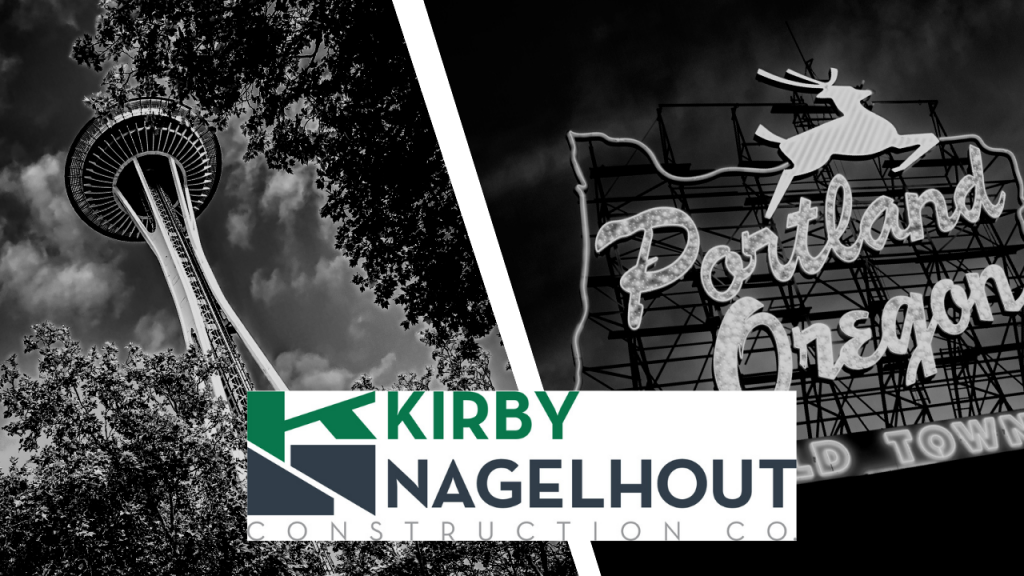 t the end of March, the Oregon and Western Washington Chapters teamed-up to co-host a free YP virtual networking event which revolved around several discussion topics aimed to help attendees get to better know their neighboring chapter and construction markets. The event utilized Zoom break-out rooms which allowed for increased personal interaction between attendees and as well as the web-based app., Mentimeter, to report back interesting findings from the smaller networking groups.  A special thank you to Kirby Nagelhout Construction Company (KNCC) for donating the 1-Year DBIA Membership and for generously sponsoring this event which allowed it to be free to all attendees. Also, thank you to Hermanson Company and Hennebery Eddy Architects for donating prizes for the raffle.  The Oregon and Western Washington Chapters plan to continue co-hosting events for the remainder of the year with our next event planned for June.  We hope to see you there!